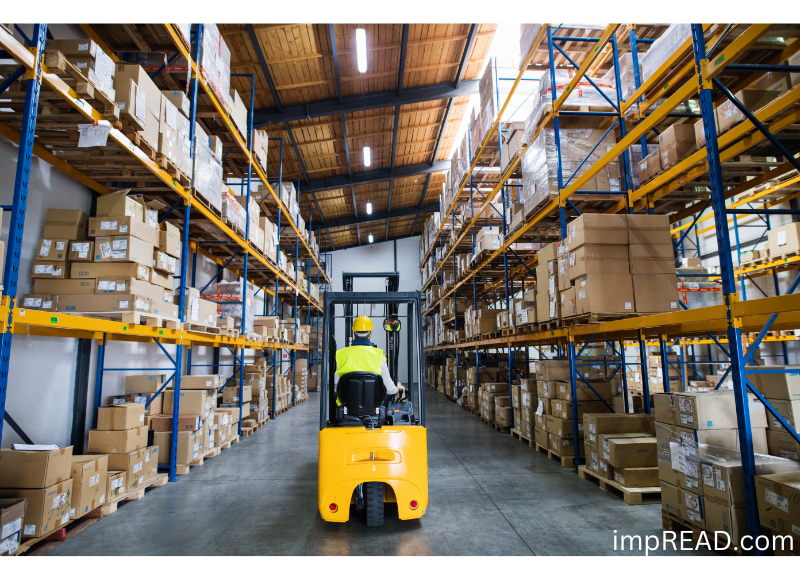 Tokyo: According to data released on Monday, Japan’s wholesale prices increased 9.3% from a year earlier in November. This pace of growth was nearly unchanged from the previous month and provided the first indication of an inflation peak amid falling global commodity prices.

It was the 21st month in a row that wholesale prices have increased year over year.

The figures may provide some comfort for Japan’s economy, which is heavily dependent on imports for fuel and raw materials even as food and energy prices continued to rise.

Although it was somewhat less than the revised 9.4% annual increase observed in October, the growth in the corporate goods price index—which tracks the prices that businesses charge one another for goods and services—exceeded market expectations for a gain of 8.9% percent.

According to Bank of Japan (BOJ) data, the yen-based import price index increased by 28.2% in November compared to the same month a year earlier, which is a substantial decline from October’s revised annual increase of 42.3%. Since the currency has recovered from multi-decade lows, import price increases have been restrained.

“For a variety of products, businesses were passing on higher raw material costs. However, several products were affected by the recent decline in global commodity prices “During a briefing, a BOJ official stated.

The report indicated that the price of petroleum and coal items increased 0.5% in November compared to a year earlier, slowing from an upwardly revised 2.8% increase in October.

It demonstrated that prices for chemical products and metal scrap exhibited slowing price increases due to waning Chinese demand.

Get real time updates directly on you device, subscribe now.